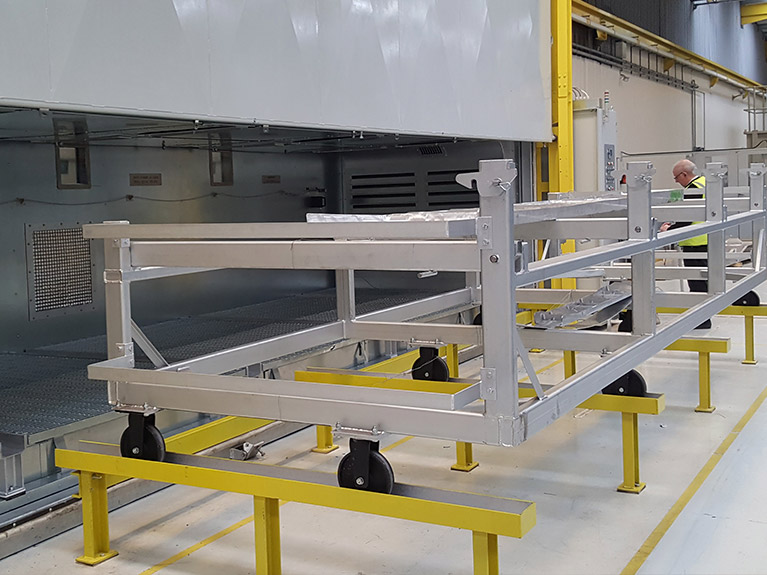 AeroThermal Group announced today (29 October 2015) that pre-treating black bag municipal waste in an autoclave before sending it to anaerobic digestion could increase methane generation by over 300% and substantially reduce the amount of material requiring disposal.

The announcement comes on the back of new research carried out by Dr. Zhengjian Wang (Senior Research Manager) and Dr. Nigel Baily (Technical Director and Principle Engineer) at Aerothermal’s state-of-the-art test facility in Poole.

As part of the research, experiments were conducted in triplicate on two waste streams. The first waste stream consisted of a sample of MSW feedstock with large items removed.  Tests on this demonstrated how much extra material can go to the anaerobic digestion (AD) system as well as the increased gas yield per tonne of material fed to the AD system.  The second waste stream was a sample of MSW feed stock used to demonstrate the improvements that autoclaving can achieve on a like-for-like basis.

After loading, the autoclave was initially evacuated using a vacuum pump to remove incondensable gases which were filtered out in activated carbon filter beds.  The autoclave was then brought up to pressure and temperature (6.2 bars abs/160oC) by the injection of steam and when the temperature had equalised throughout the autoclave the load was left to “cook” for 45 minutes.

Twelve cylindrical constantly stirred tank anaerobic digesters, each of which has a working volume of 1.8 litres, were used for this trial.  To start the process 1.8 litre of seed inoculums was first added into each digester. When the digesters reached the required temperatures a daily feeding, semi-continuous operating regime was started according to defined organic loading rates.

Test results on the first waste stream (where large items had been removed) revealed that autoclaving gives a gas yield of about 150m3/tonne which is more than double the target of 65m3/tonne of waste.  Autoclaving also greatly increased the fraction of the waste that could be digested, as well as the gas yield from each kilogram of waste sent to the digesters which substantially reduced the amount of material requiring disposal.

Tests on the second (like-for-like) waste stream revealed that autoclaving gives a substantial improvement in gas yield, achieving again a figure in excess of 150m3/tonne of waste processed with a HRT of 27 days.

“We’re very excited that our research has proved autoclaving can make black bag municipal waste disposal more efficient, cost effective and less damaging to the environment. A win-win in anybody’s book!  Now we’ve got the scientific proof, we’re looking forward to working with waste disposal companies across the UK and beyond to help them use autoclaves to improve the way they dispose of their waste.”