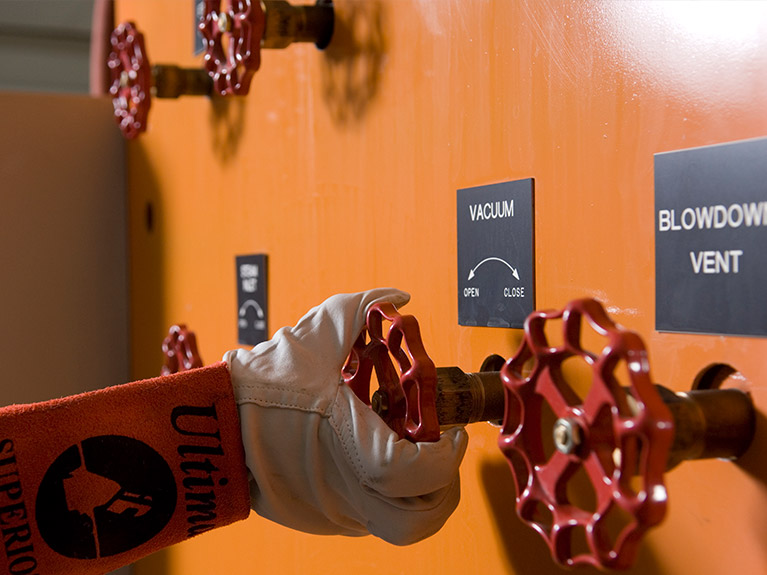 AeroThermal Group announced that pre-treating sewage sludge in an autoclave increased methane generation by 47%, according to a new research report, “Effect of Autoclaving on Anaerobic Biodegradation of Sewage Sludge”, by Dr. Zhengjian Wang & Dr. Nigel Baily.

Three batches of dewatered sewage sludge cakes from three different sources were separately treated by autoclaving at 160⁰C (5.2 bar gauge) for 45 minutes at the company’s Poole facility. A biochemical methane potential (BMP) test was carried out on both autoclaved and un-autoclaved sewage sludge samples.

A semi-continuous anaerobic digestion experiment was also conducted on both autoclaved and un-autoclaved sewage sludge samples using organic loading rates of 5 kg VS/m³/day with a hydraulic retention time of 15 days.

The experiments were carried out in duplication for each tested sample. Two inoculum control digesters were also run alongside, fed with seed sludge and tap water only. The inoculums were prepared by screening (1mm mesh) out large inert and undigested substrates.

Three batches of sewage sludge cakes were collected and separately autoclaved at a temperature of 160⁰C (5.2 bar gauge) for 45 minutes. After autoclaving, the sludge masses were increased 1.3 – 1.5 times due to the addition of water (from steam condensing). Also after autoclaving, the sludge had a more homogenous slurry-like appearance (brown in colour) and was less odorous.

It was concluded that stable digester operation is possible at a loading rate of 5 kg VS/m³/day, and under these conditions, an autoclaving pre-treatment for anaerobic digestion of sewage sludge cake could increase bio-energy production by over 45% and facilitate the easy co-processing of multiple ‘problematic’ streams, such as screenings and scum.

“We are very excited that we have proven that the British designed and built, AeroThermal hydrolysis system, is  an efficient way to produce a higher yield of methane gas, through autoclaving of sewage sludge cakes, to potentially be used as a source of green energy and at the same time go some way to solving the waste problem which is so damaging to our environment.”